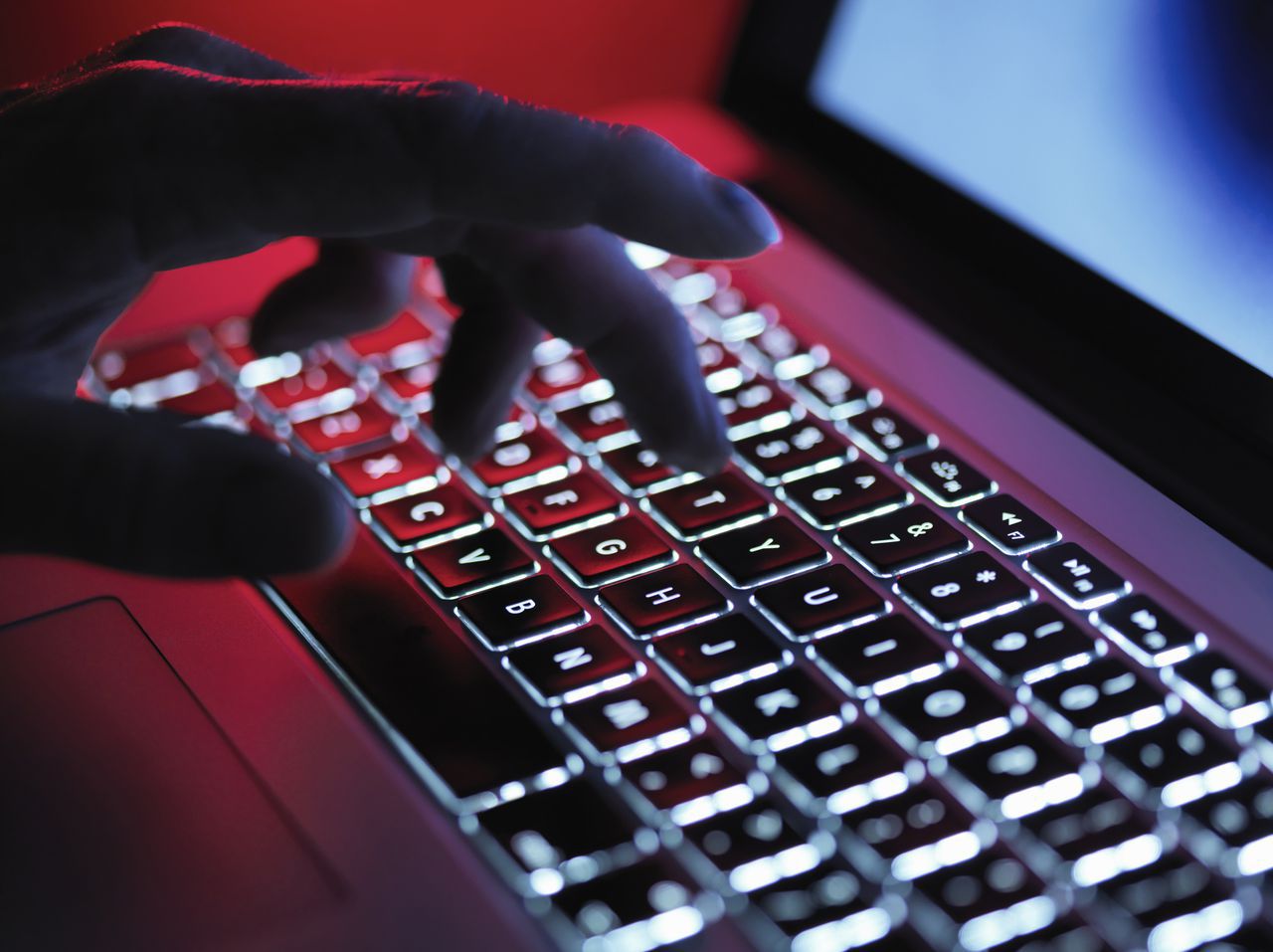 AGAWAM — High school students appear to be responsible for computer attacks that shut down remote learning and internet access at Agawam schools for several days over the past two weeks.

Mayor William P. Sapelli confirmed on Thursday that school staff had identified one teenager as a primary suspect. The high school student admitted responsibility, and the investigation has been turned over to the Police Department, he said.

Officials are treating the shutdown of the computer networks at all eight Agawam schools as more than a prank, the mayor said. The substantial number of students who are still learning remotely lost several days of classes. Teachers and administrators lost access to online materials and email. Fixing the damage cost “tens of thousands of dollars.”

“It has the potential to be a criminal matter,” Sapelli said. “It’s totally inappropriate, and illegal … There’s going to be consequences.”

School officials believe that in addition to the primary suspect, other students were involved in the computer attack, he said. The police investigation was still in progress on Thursday, with no charges filed yet.

Superintendent of schools Sheila Hoffman did not respond to repeated requests for comment this week nor did School Technology director Stephen Woicik respond to an inquiry.

According to Sapelli, the attackers flooded the schools’ servers with so many requests for information that they ran out of bandwidth to process legitimate connections with students’ and teachers’ computers. The attacks started with sporadic network outages last week, according to a statement released by the schools’ IT department on May 7.

On May 10 and 11, the disruption was severe enough that no work could be done using the network.

Teachers and students physically present in the school buildings were able to continue their lessons using traditional materials, but there was no way to reach members of “cohort C” — students whose families opted to continue with remote-only instruction for the remainder of the year.

In March, Hoffman said 37% of Agawam High School students are learning remotely through the end of the year. At other Agawam schools, remote learners are between 7% and 15% of the student body.

The attacks affected access to the networks, but do not appear to have damaged any hardware or software, or compromised any personal information, Sapelli said.

Because of the network disruption, grade 3-4 MCAS tests at Granger School had to be rescheduled. Other schools had already planned on administering the statewide tests at later dates.